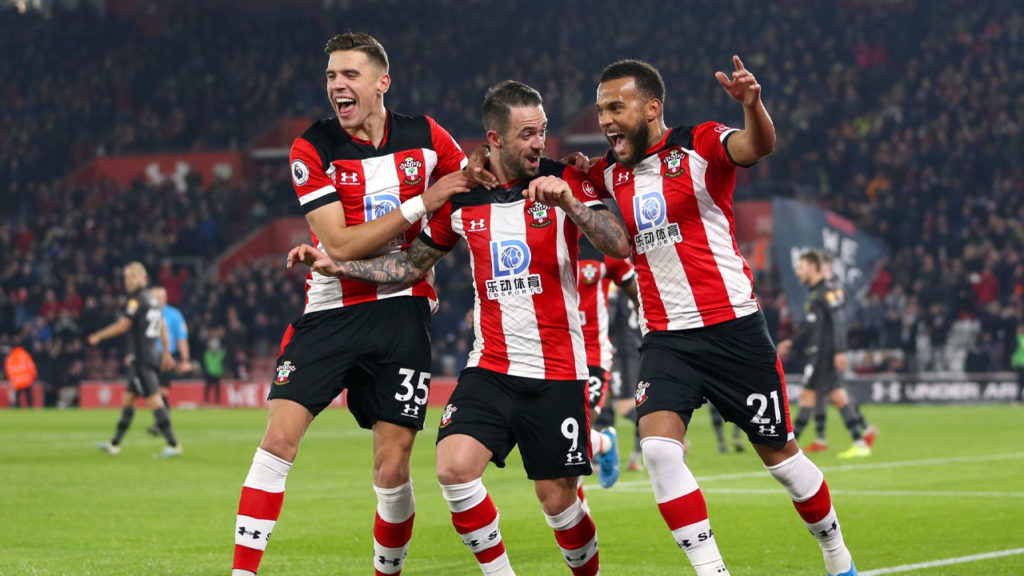 Southampton Football Club, the football team currently ranked 13th in the English Premier League, recently signed a new sponsorship deal that includes the ability to pay the club certain performance-based Bitcoin bonuses. The agreement also extends the partnership with the Couching Group as the club’s lead partner for a further three years.

As part of the new agreement, the Coingaming Group’s brand, Sportsbet.io, will remain the club’s main sponsor. In a statement issued on 8. In April, the club explained the reasoning behind the decision to add bitcoin bonuses. He said:

(BTC Bonus), a club can take advantage of a new, fast-growing currency if they believe it will provide great benefits in the future.

According to a statement from the club, Southampton may decide to pay in bitcoin at the end of the football season.

The Sportsbet.io team has built a successful business by challenging conventions and disrupting the market, but in a responsible way, and that hasn’t changed in our partnership with them, Thomas said.

The OCC also commends Sportbet.io for developing and promoting messages about safe gambling. With this sponsorship deal, Southampton becomes one of the first sports teams in England to use Bitcoin.

What do you think of this sponsorship deal? You can tell us what you think in the comments below.