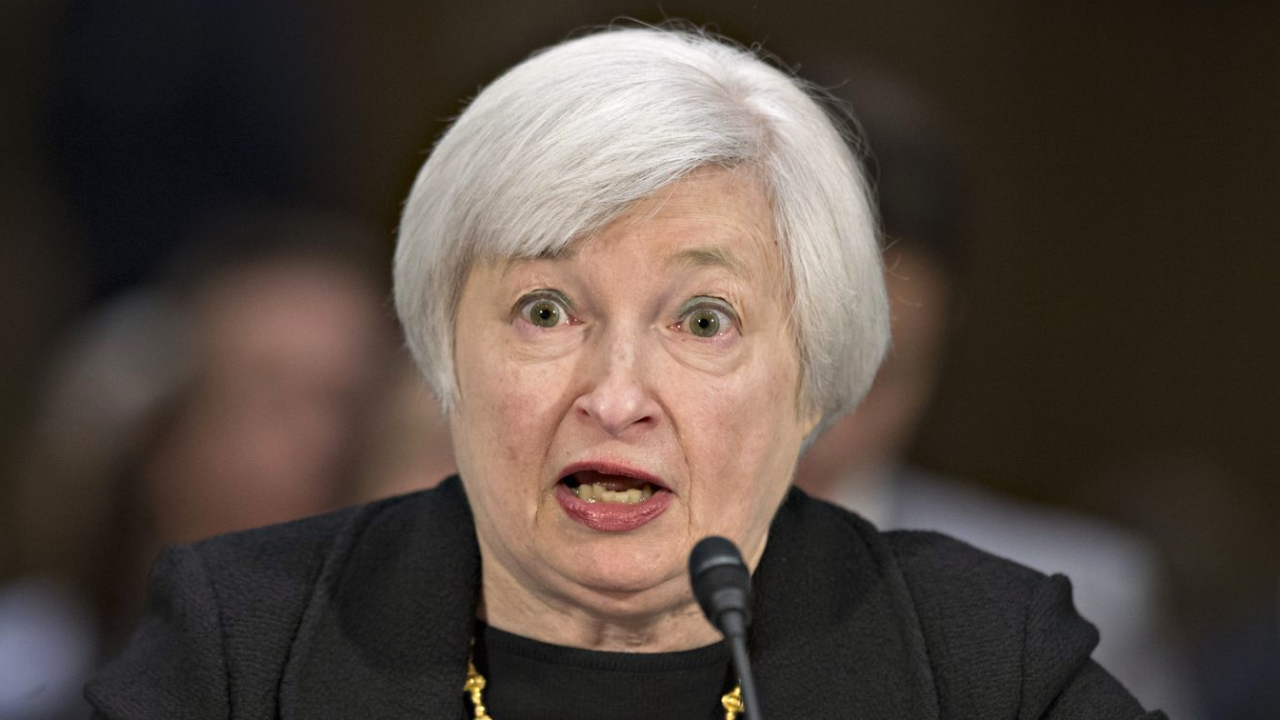 US Treasury Secretary Janet Yellen confirmed that it is important to ensure that bitcoin and other cryptocurrencies are not used for illegal financing. He also stresses the importance of regulating the institutions that handle bitcoin.

US Treasury Secretary Janet Yellen answered some questions about bitcoin and the regulation of cryptocurrencies in an interview with CNBC on Thursday.

Yellen said she considers bitcoin a highly speculative asset and pointed to its high volatility in recent years. Asked about the need to regulate bitcoin and cryptocurrencies, the finance minister said:

I think it is important to ensure that it is not used as a vehicle for illegal transactions and that there is protection for investors. Regulators dealing with Bitcoin need to make sure they are fulfilling their regulatory responsibilities, and that is certainly important.

The price of bitcoin reached a new record high on Friday, bringing its market capitalization to more than $1 trillion. At the time of writing, the price of BTC was $54,757.

This is not the first time Ms. Yellen has talked about cryptocurrencies fueling illegal transactions. During her Senate hearing in January, she said: Crypto-currencies pose a particular problem. I think a lot of them are used… especially for illicit finance. She then clarified her position and promised to work with other federal regulators to introduce effective regulation of cryptocurrencies. Last week she said the misuse of cryptocurrencies was a growing problem, reiterating that they had been used to launder the proceeds of online drug dealers and were a tool for financing terrorism.

Treasury Secretary Yellen just told CNBC that bitcoin is being used for criminal activity. Leave me alone. And the US dollar is not. Who can believe these academic elites? Do they think we’re that naive? We should definitely buy more gold, silver and bitcoin.

The number of large companies using bitcoin is growing. Cryptocurrencies got a big boost recently when Tesla, Elon Musk’s electric car company, revealed that it had bought BTC for $1.5 billion and would soon start using cryptocurrencies to pay for its products. Mastercard also announced it would allow some cryptocurrencies on its network, and the country’s oldest bank, BNY Mellon, launched a cryptocurrency unit to offer bitcoin services. Moreover, the US city of Miami is trying to become a bitcoin hub.

Meanwhile, Senator Cynthia Lummis of Wyoming is on a mission to convince Yellen that bitcoin is an excellent store of value. Lummis said she has met with Yellen and believes she is open minded. However, the senator thinks it will take some time to convince the finance minister.

What do you think of Ms Yellen’s comments on bitcoin? Let us know your comments in the section below.

What does Janet Yellen say about bitcoin?

Treasury Secretary Janet Yellen warned Monday that bitcoin is a highly inefficient way to conduct monetary transactions. She said the cryptocurrency’s price fell in morning trading but remained above $53,000.

Why shouldn’t bitcoin be regulated?

How important is bitcoin in the crypto currency market?

Bitcoin offers an efficient way to transfer money over the Internet and is controlled by a decentralized network with transparent rules, providing an alternative to financial instruments controlled by a central bank.1 Much has been said about the price of bitcoin, and here we take a brief look at what …