Retailers with at least 100 stores in the U.S., Europe, and Japan are planning to increase crypto-payments acceptance by as much as 10 times within 2018. Leading up cryptocurrency payment options will include bitcoin, ether and litecoin due to their low fees, fast transactions time and ability for an unlimited number of trading pairs.

One of the most significant influences on whether people will adopt cryptocurrencies is retailers. The survey found that only four in ten consumers are willing to pay with a cryptocurrency for goods or services, but this number could increase as time goes on. But can traditional stores really drive crypto adoption?

The “is crypto the future” is a survey that was conducted by retailers. The survey asked retailers about how they plan on driving crypto payments adoption. 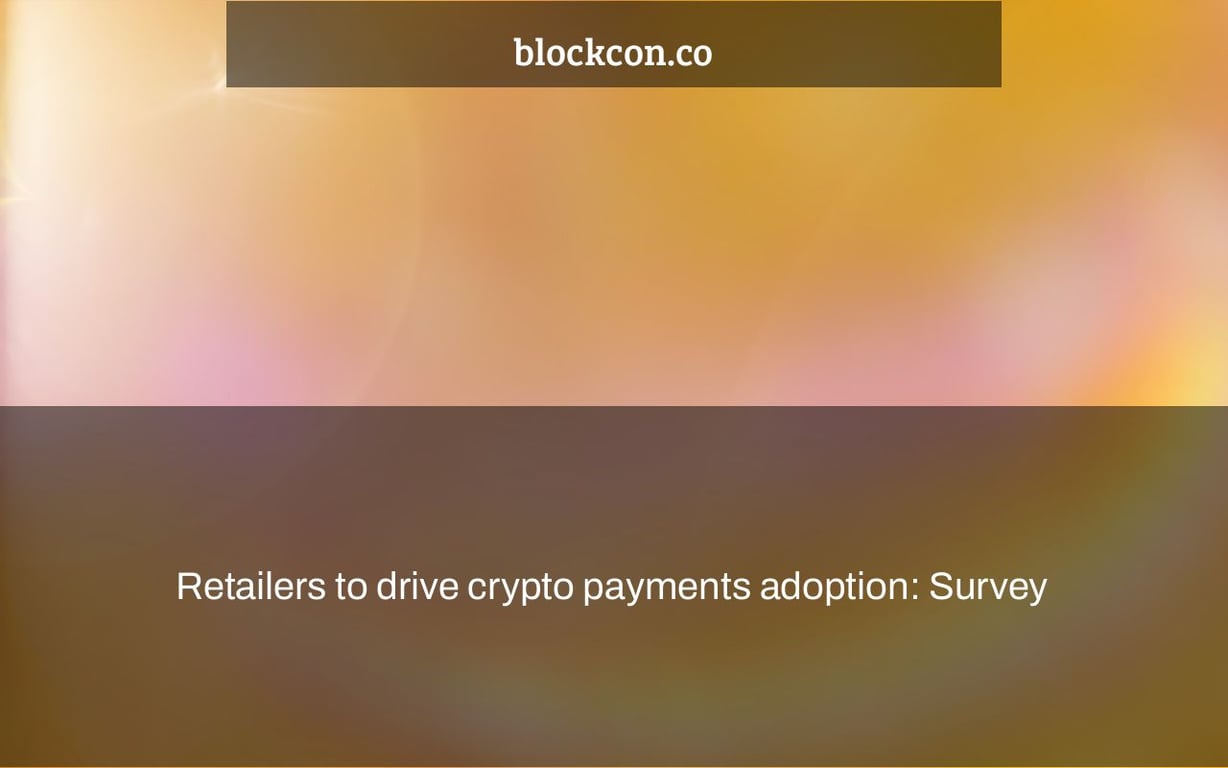 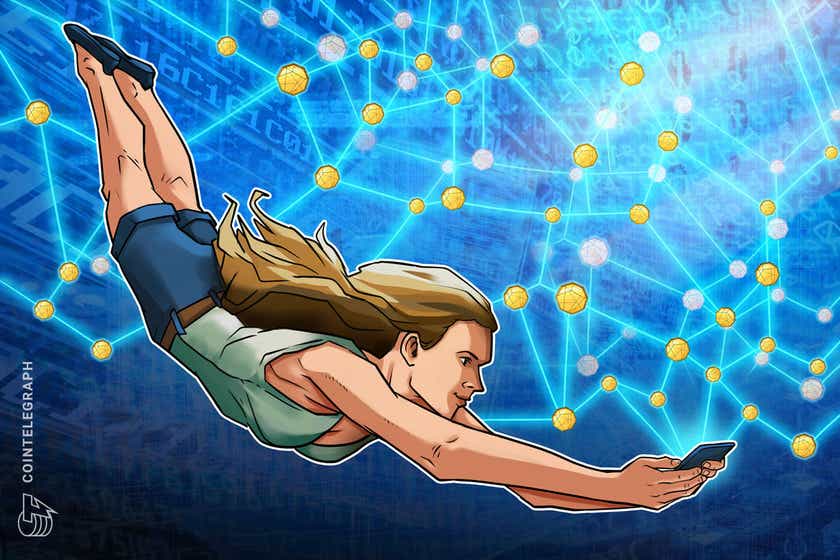 Crypto payments might be the breakthrough that businesses are searching for. According to a recent poll conducted by payment network Mercuryo, 57 percent of respondents felt that taking bitcoin payments will provide businesses a competitive advantage. More than a third of companies indicated that consumers have requested to pay in Bitcoin (BTC), Ether (ETH), or another digital money, among other facts.

The Mercuryo study comes on the heels of news that Dogecoin (DOGE) would trial for Tesla item purchases and WhatsApp has begun testing payments using Meta’s Novi wallet. Retail payment services will continue to be a significant crypto adoption driver, according to the Mercuryo analysis.

In order to compile the study, 501 key financial decision makers in the United Kingdom were polled. Large enterprises employing more than 250 employees made up over half of the sample size. 40% of the responders are board or director-level executives, with the balance being partners or company owners.

Large corporations, on the other hand, may increasingly take the lead. Mercuryo’s CEO and co-founder, Petr Kozyokov, informed Cointelegraph about the findings:

“According to our analysis, 75% of all significant corporations anticipate that bitcoin will ultimately be incorporated into all forms of financial services.”

He went on to say that bitcoin is the future of payments for 72 percent of significant enterprises in the payments industry. Customers and suppliers have raised their desire for cryptocurrencies as a payment alternative, according to over 75% of respondents.

Smaller firms, such as e-bike merchants, shoe designers, and fintech startups, have stated their belief in cryptocurrencies as a commercial asset in a series of interviews with The New York Times. Despite the fact that Bitcoin and cryptocurrency payments account for a tiny portion of their overall revenue, they claim it is a growing and popular business.

Bitpay, Coinbase, and Block are among the companies that can help businesses shift to accepting bitcoin payments. Still, being paid in crypto — a fast-growing trend and a magnet for recruiting top people in 2021 – isn’t straightforward.

“Building these complicated cryptocurrency infrastructures in-house typically takes, in some situations, years to complete,” according to Kozyokov. “There are still impediments to implementation that are slowing down the speed of acceptance,” as is the case with new technology.

According to the research, 33 percent of respondents said a lack of clear regulatory clarity in the market is a barrier to participation, while 27 percent said scams are a worry, and 28 percent are concerned about exchange rate volatility.

While the cryptocurrency market value has demonstrated its worth, remaining over $2 trillion for the most of 2021, it’s evident that teaching conventional shops about bitcoin’s business case as a payment system will take time. However, as the business has shown time and time again, “the early movers will enjoy the advantages,” Kozyokov adds.