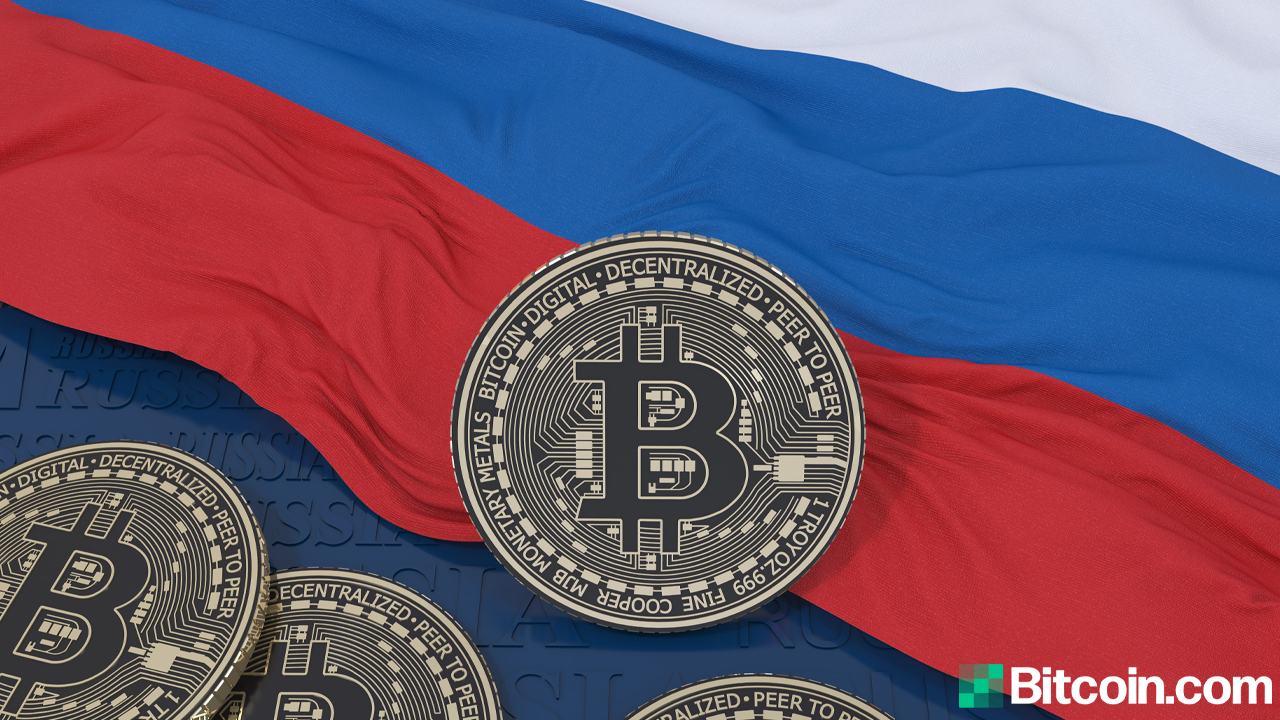 Hermann Negliad, a representative of Russia’s anti-money laundering agency Rosfinmonitoring, said his organization would monitor transactions involving the conversion of crypto-currencies into fiat currencies. Mr. Negliad made this revelation at a recent meeting of the Duma’s Financial Markets Committee.

Banks are already in operation

The head of Rosfinmonitoring adds that his organization, in collaboration with the country’s central bank, will introduce a separate code that will mark a distinct group of such suspicious transactions, i.e. to further alert traditional financial institutions to this problem.

In recent years, the Russian nation-state has sought to regulate the use of cryptocurrencies in the country. In September 2020, the country proposed harsh penalties for those who fail to report the existence of cryptovaluta reserves above a certain threshold. In February 2021, Bitcoin.com News reported that a bill to recognize cryptocurrencies as property had made progress in the Russian parliament.

At the same time, it is unclear whether Mr. Negliad’s comments are related to President Putin’s earlier remarks. However, Regnum’s report shows that the Duma committee meeting at which Neglyad spoke was held in preparation for the Russian government’s report.

What is your opinion on Rosfinmonitoring’s proposal to monitor cryptocurrencies? You can share your thoughts below in the comments section.