Trending Now
Ethereum (ETH) price drops by 14% in the...
Bitcoin could outperform stocks in 2022 amid Fed...
Flare Finance’s $EXFI Airdrop Complete, Trading to Begin...
Airbnb users want crypto payment options, according to...
Avalanche (AVAX) Made a New Attempt to Reach...
DeFilm streaming: A new DAO is looking to...
4 ‘Game Changers’ for BTC in 2022 –...
eToro cites regulatory concerns as it plans to...
‘Twas the Night before Christmas: A Cointelegraph Story
Retailers to drive crypto payments adoption: Survey
Home Cryptocurrency ‘Twas the Night before Christmas: A Cointelegraph Story
Cryptocurrency

“Twas the Night before Christmas: A Cointelegraph Story” is a short story created by Joseph Lubin and Andrew Keys of ConsenSys that takes place in the imaginary world of Dapplandia. The story has been published on Medium, with an accompanying blog post explaining how it came about.

“Twas the night before christmas” is a children’s story by Clement C. Moore that was first published in 1823. The story tells of Santa Claus coming down the chimney to leave presents for all the children who were sleeping. 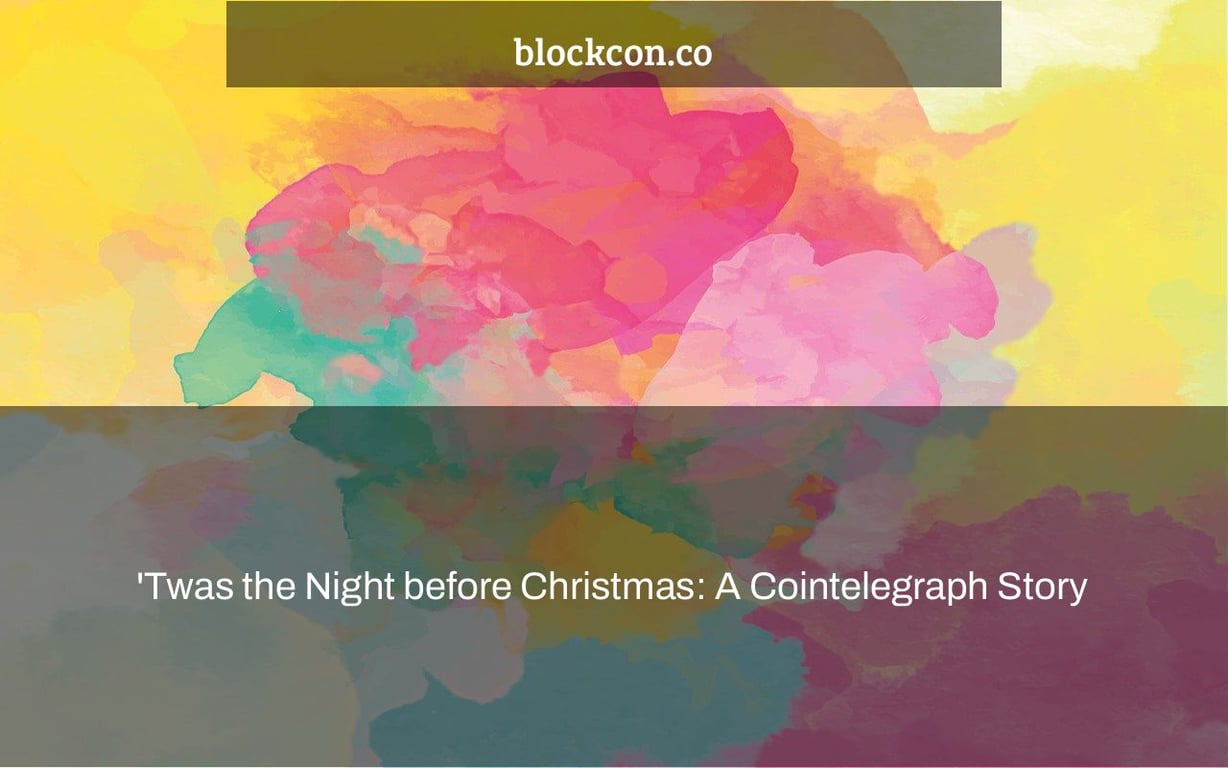 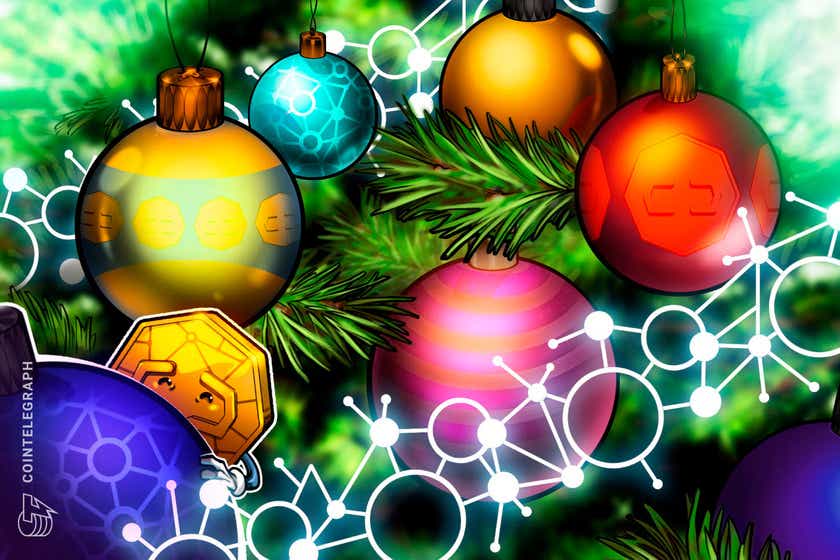 It was the night before Christmas, and all around the Twittersphere, there was a flurry of activity.

There wasn’t a troll in sight, not even a banker;

The cryptocurrency was carefully HODLed in cold storage.

In the hopes of seeing Satoshi again soon;

FUD was avoided by the newcomers, who slept in their beds.

While dancing in their thoughts were images of lambos.

And with Pomp engaged and Schiff talking nonsense,

We weren’t making a big deal about traders stacking sats.

When references of Nakamoto appeared in the trends,

I needed to be certain it wasn’t simply FOMO.

My fingers flew away from my portfolio.

And I double-checked the pricing – oh, were they exorbitant!

For a brief minute, I believed I was mistaken.

But instead, there’s been a massive bull run, with eight altcoins following suit.

Who could have perpetrated such a crime? Who was it that answered my prayer?

I recognized the answer right away: Michael Saylor.

A buy so large that it caused all tokens to moon,

He tweeted and yelled out of character, all to CT, crooning:

“Now! Now, Ether! Now is the time to create! Solana and Luna,

“On! On, Matic! On with Litecoin! Shiba and Doge

“We’ve made it to the top of the charts!” New all-time highs have been reached!

“Let’s go to the moon!” Allow the whales to make the purchases!”

And then, in a flash, I thought to myself more than once,

“Perhaps now is the time to pay out after all these months?”

So my cursor hovered on the sale button.

As I inhaled deeply, I heard myself mutter:

“Perhaps Crypto has other intentions,” I speculated.

Perhaps, just maybe, Christmas is the season for diamond hands.

I gave Saylor a friendly nod and switched off my monitors.

Despite the influx of users from all over the world,

The tokens went crazy, but I was OK with it.

I’m keeping my Bitcoin no matter what happens to the price.

Before signing off, I sent you a message: Are you ready for a fight?

“Merry Christmas to all, and HODL tight to all.”